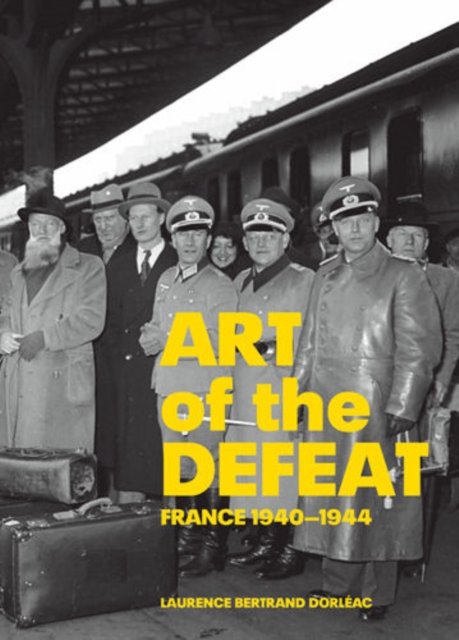 Beginning with Adolf Hitler's staging of the armistice at Rethondes, it offers a survey of Nazi and Vichy artistic policies, key events and organizations, and individual acts of collaboration and resistance.

It examines the demonization of foreigners, the looting of state museums and Jewish collections, the glorification of Philippe Petain and French national identity, and the official junket by French artists to Germany.

Drawing on research and discussions of the works of artists such as Gerard Ambroselli, Arno Breker, Henri Matisse, Pablo Picasso, and dozens of others, this volume is a pioneering look at how art can be used to hold despair and defeat at bay.