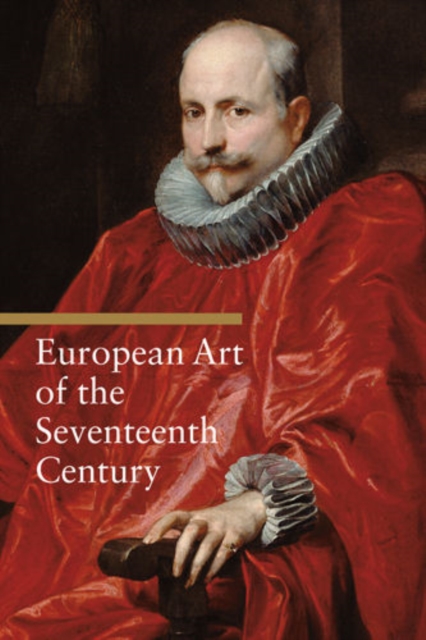 The seventeenth century was an era of absolute monarchs, the Habsburgs of Spain and Louis XIV of France, whose patronage of the arts helped furnish their opulent palaces.

But it was also the beginning of a new era of commercialism, in which artists increasingly catered to affluent collectors.The Baroque, with its roots in classicism but with a new emphasis on emotionalism and naturalism, was the leading style of the period.

Masters of the era included Caravaggio, whose innovations in the use of light and shadow were an influence to many - notably Rembrandt; the sculptor, painter, and architect Bernini with his technical brilliance and expressiveness; as well as many others such as Rubens, Poussin, Velazquez, and Vermeer."European Art in the Seventeenth Century" highlights the most important artists, works, concepts, and theories of the period, accompanied by 400 full-colour illustrations.