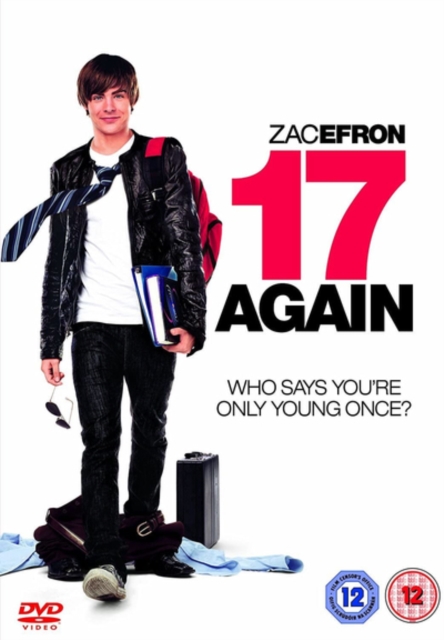 Comedy starring Matthew Perry and Zac Efron. In 1989, Mike O'Donnell (Efron) is a popular high school senior, a star on the basketball court and looking forward to a bright future at college and beyond.

But everything changes when he learns that his girlfriend Scarlett (Allison Miller) is pregnant, and he gives up his college place to settle down with her and bring up their baby. 20 years later, things are not going too well for the 37-year-old Mike (Perry): he is separated from Scarlett (Leslie Mann), living with his billionaire best friend Ned Freedman (Thomas Lennon), his career at a pharmaceutical company is at a standstill, and his relationships with his teenage children are practically non-existent.

Mike is unexpectedly given the chance to rewrite the script of his adult life when he finds himself miraculously transformed back to the age of 17.