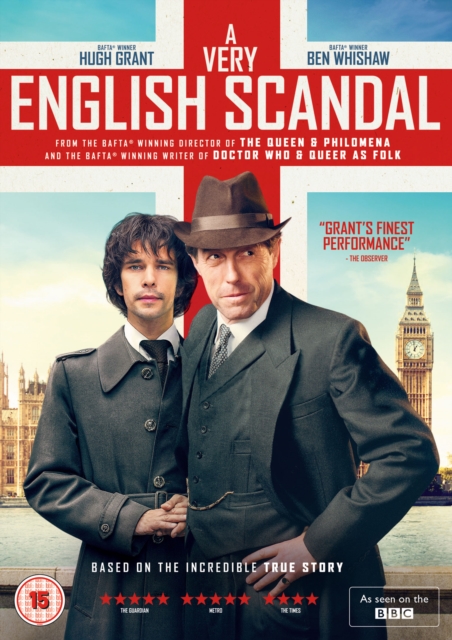 Hugh Grant and Ben Whishaw star in this three-part drama based on the book 'A Very English Scandal: Sex, Lies and a Murder Plot at the Heart of the Establishment' by John Preston.

Up-and-coming politican Jeremy Thorpe (Grant) is vying for the position of leader of his Liberal Party but with his homosexuality threatening to make the headlines, he makes a decision to do everything in his power to silence his former lover Norman (Whishaw).