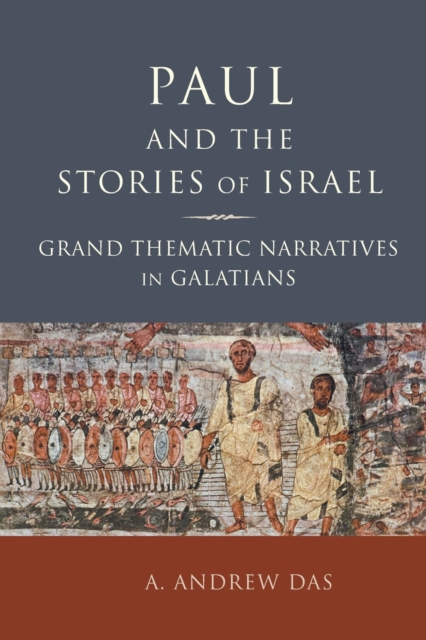 Paul and the Stories of Israel : Grand Thematic Narratives in Galatians Hardback

by A. ANDREW DAS

Much recent scholarship on Paul has searched for implicit narratives behind Paul's scriptural allusions, especially in the wake of Richard B.

Hays's ground breaking work on the apostle's appropriation of Scripture.

A. Andrew Das reviews six proposals for "grand thematic narratives" behind the logic of Galatians-potentially, six explanations for the fabric of Paul's theology: the covenant (N.

T. Wright); the influx of nations to Zion (Terence Donaldson); Isaac's near sacrifice (Scott Hahn, Alan Segal); the Spirit as cloud in the wilderness (William Wilder); the Exodus (James Scott, Sylvia Keesmaat); and the imperial cult (Bruce Winter at al.).

Das weighs each of these proposals exegetically and finds them wanting-more examples of what Samuel Sandmel famously labelled "parallelomania" than of sound exegetical method.

He turns at last to reflect on the risks of (admittedly alluring) totalizing methods and lifts up a seventh proposal with greater claim to evidence in the text of Galatians: Paul's allusions to Isaiah's servant passages.