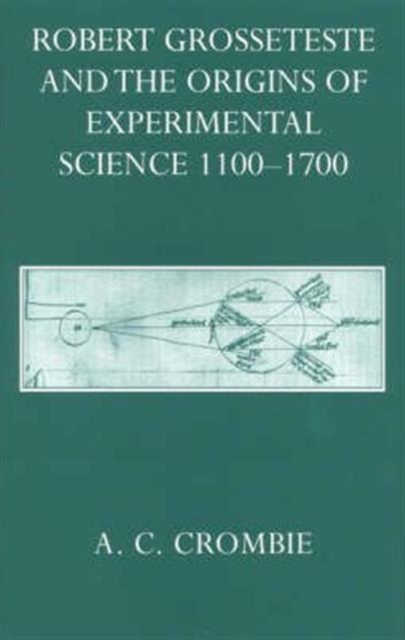 Robert Grosseteste and the Origins of Experimental Science 1100-1700 Hardback

Crombie shows how the particular intellectual and practical interests of Western thinkers, especially from the 12th century, led them to ask particular kinds of questions about the natural world.

In the 13th century the Oxford School, with Robert Grosseteste as its founder, assumed a paramount importance and the work of this school marked the beginning of the modern tradition of experimental science.

The first half of the book is devoted to Grosseteste and the Oxford school; the second half deals with their influences on the spread of the experimental method in Western Christendom and with its history down to Newton.

The study of optics and of the rainbow had a special place in the interests of the Oxford school and the history of these subjects is used to provide examples of the experimental method in operation. `...this is one of the most stimulating and carefully prepared studies in medieval science ... nowhere else do we have so much material assembled for the study of medieval scientific methodology.' Marshall Clagett in Isis . 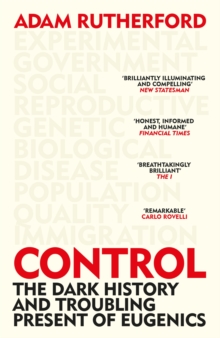 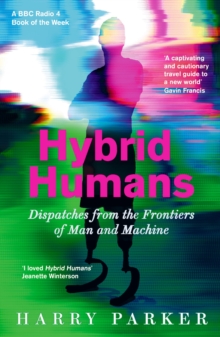 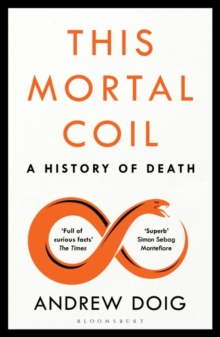 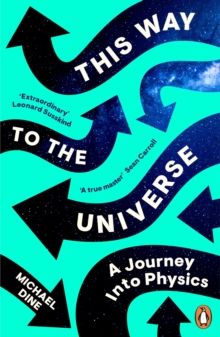 This Way to the Universe