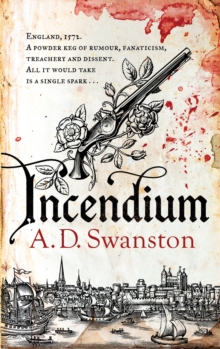 by A D Swanston

Summer, 1572 and England is vulnerable. Fear of plague and insurrection taint the air, and heresy, fanaticism and religious unrest seethe beneath the surface of society.

Rumour and mistrust lead to imprisonment, torture and sometimes murder.

To the young lawyer Christopher Radcliff and his patron and employer, Robert Dudley, Earl of Leicester, the prospects for peace are poor.

As Leicester's chief intelligencer, Radcliff is charged with investigating both rumours of rebellion at home and invasion from abroad.

That the queen's own cousin, the Duke of Norfolk, is found guilty of treason is a sign of just how deep the dissent goes.

Supporters of the imprisoned Mary Queen of Scots foment revolt, but the papist threat doesn't just come from within.

Across the channel, France is being swept up in a frenzy of brutal and bloody religious persecution while England's other enemy of old, Spain, makes preparations to invade.

Christopher's own life is far from orderly. His relationship with the widow Katherine Allington is somewhat turbulent and he knows full well that the cut-throat world of court politics leaves no room for indiscretions.

So England is a powder-keg, waiting for a spark to ignite it. And then a whisper of a plot that could provide that spark reaches Christopher.

All he has to go on is a single word - 'incendium'. But what does it mean and who lies behind it? He must find the answers before it is too late . . . 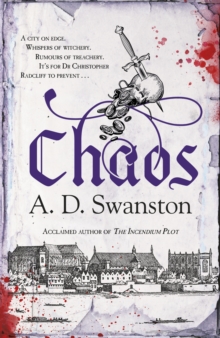 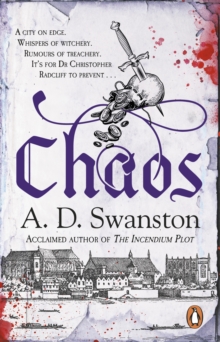 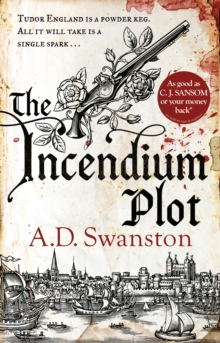 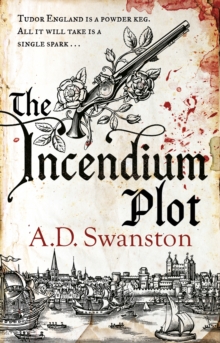