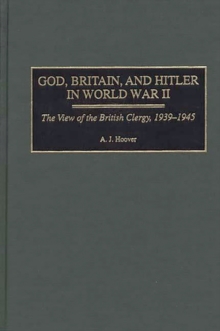 Many Britains had distinct religious or theological interpretations of World War II.

They viewed Fascism, especially the German National Socialism, as a form of modern paganism, a repulsive worship of Leader, Race, and State-a form of idolatry.

However, for the most part, British clerics did not defend the war as a simple matter of Christian Britain versus Pagan Germany, because they saw only too well the pagan elements in British culture.

Instead, the clergy defended the war as a defense of Christian civilization, a particular religious culture that had grown up under the aegis of the Christian faith. Fascism had, in the opinion of many, family similarities to Liberal Humanism.

Nazism was abusing the Scripture because everyone had allowed a liberal hermeneutic to slip into their thinking theologically.

Naturally, the clerics view of the war as just meant that pacifism was wrong-headed, but they refused to demonize pacifists or to hound them into arrest.

The clergymen did maintain that Liberal Humanism issued logically in pacifism and pacifism had weakened the national will, allowing it to make shameful concessions to the Fascist dictators throughout the 1930s.

This study will also help explain the surprising Labor Party victory in the summer of 1945.

Also by A. J. Hoover 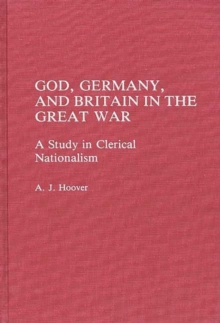 God, Germany, and Britain in the Great... 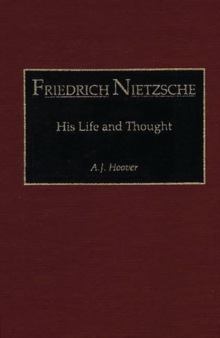