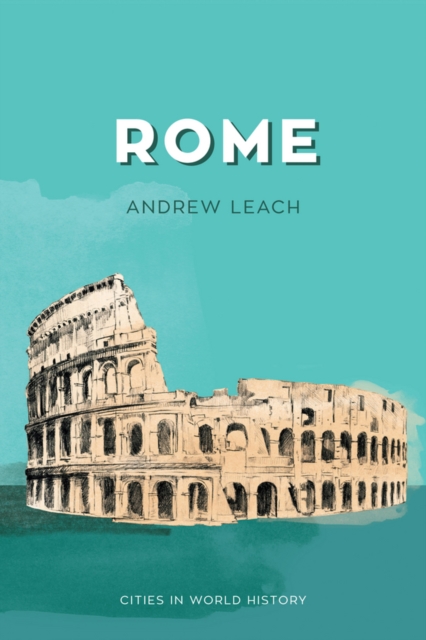 Most city guides are good on practical details but very thin when it comes to recounting the histories of cities and contextualizing the buildings and sites for which they are famous.

These new books from Polity bridge the gulf between guide and history by offering concise and accessible accounts written by some of the world s leading historians.

Rome has a history unmatched in richness by any city on the globe.

It looms large in the word s cultural imagination, and for millennia it has been a meeting point of great cultures, a place where myth mixes freely with history, leaving neither unscathed.

In this compact history, Leach demonstrates what most visitors to the Eternal City will instinctively understand: that the buildings, streets, monuments and gardens of this ancient city give the visitor moments of direct communion with its past. He reveals the long, twisting history of Rome through its ruins, art works and monuments, its metro stations and modern apartment blocks.

Each chapter takes the reader on a physical journey invoking Rome in different moments of its life.

Engaging historical narrative is supplemented with maps and photos, making Rome an indispensable companion for those who want to dig below the city s surface.