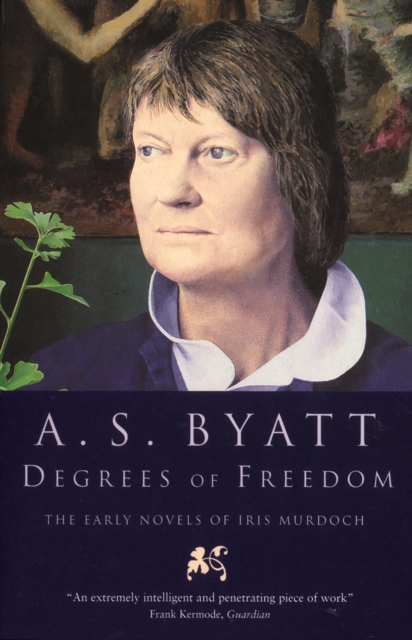 by A S Byatt

First published in 1965, A.S. Byatt's Degrees of Freedom examined the first eight novels of Iris Murdoch, identifying freedom as a central theme in all of them, and looking at Murdoch's interest in the relations between art and goodness, master and slave, and the novel of character in the nineteenth century sense.

Drawing on Iris Murdoch's own critical and philosphical writing, A.S.

Byatt discussed her interest in the thought of Sartre, Plato, Freud and Simone Weil, and related this to the form of the novels themselves. This edition of Degrees of Freedom has an added dossier of later essays and reviews of Iris Murdoch's work by A.S Byatt, taking us up to the publication of The Book and the Brotherhood in 1987.

It also includes a substantial pamplet written for the British Council which follows Murdoch's fiction as far as The Good Apprentice.

Also by A S Byatt 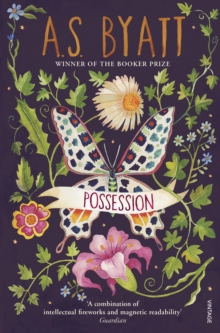 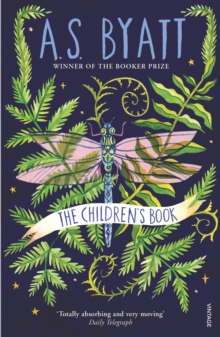 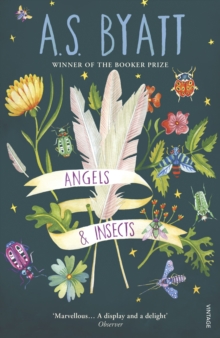 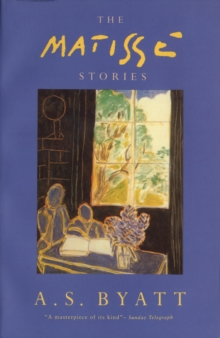