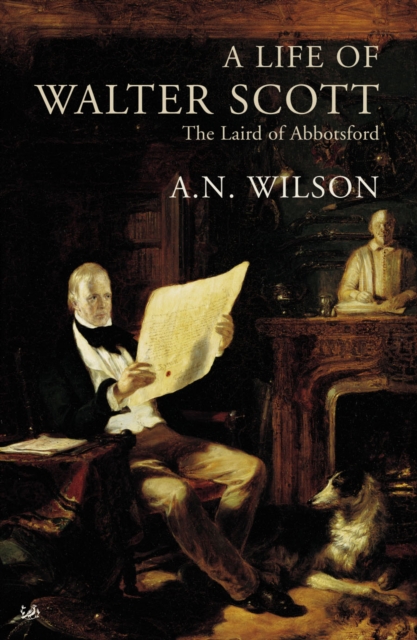 A Life Of Walter Scott : The Laird of Abbotsford Paperback / softback

'I have read all W. Scott's novels at least fifty times,' wrote Byron. '...grand work. Scotch Fielding, as well as great English poet - wonderful man! I long to get drunk with him.' A. N. Wilson's subtle, entertaining and frequently provocative critical biography looks back through the indifference which has surrounded Walter Scott in recent times, and the distortions of his Victorian idolaters, to recapture the freshness of Scott as he appeared to his contemporaries.

Despite his staggering output as a novelist, poet, biographer, historian and anthologist - not to mention his copious letters, and the celebrated Journal - Scott only embarked on his literary career in early middle age. In the face of constant ill-health, and financial and domestic troubles, he successfully combined the life of a bestselling, much-loved and enormously influential author with that of a lawyer, landowner, Border farmer, part-time soldier and paterfamilias. A. N. Wilson makes clear that Scott's genius, his humaneness, and his splendid qualities of stoicism and sympathy were as apparent in his life as in his work.

By weaving together the life and the works, and discussing all Scott's best-known books as well as many which are less familiar, A.

N. Wilson has produced a lively and contagiously enthusiastic reassessment of the writer who was, he believes, 'the greatest single imaginative genius of the nineteenth century'. Walter Scott's influence was felt not only in the field of literature, but also in the worlds of art, architecture, opera and domestic manners, and by figures as diverse as Byron and Queen Victoria, Dickens and Donizetti, Pugin and Victor Hugo. Winner of the John Llewelyn Rhys Prize 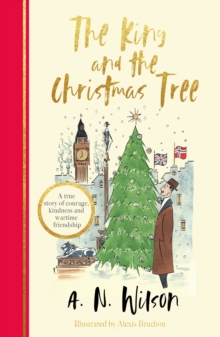 The King and the Christmas Tree 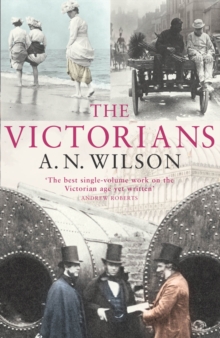 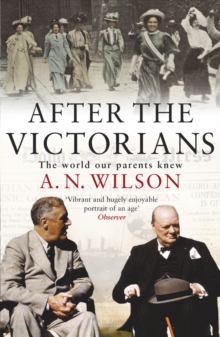 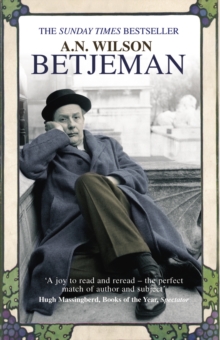