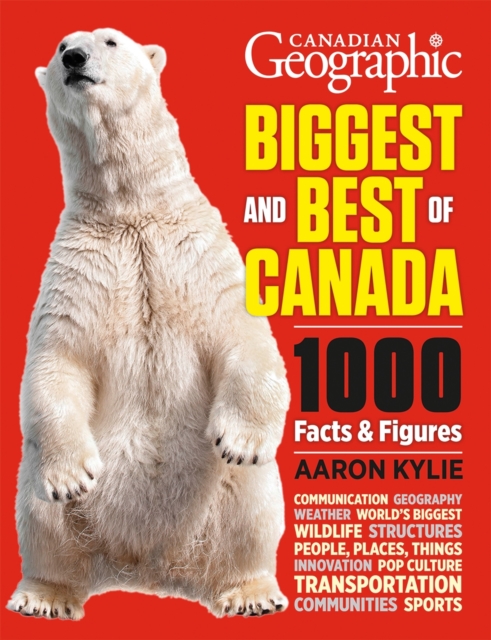 A patriotic celebration of Canada's superlatives. Canada is the second largest country in the world by area.

People around the world recognise its flag. But what truly sets it apart is the amazing geography - physical and human - within its borders.

In this unique encyclopedia about Canada 1,000 fascinating facts, figures and feats portray a country that offers an abundance of natural and manmade attractions that will make Canadians proud and leave visitors amazed.

More than 500 photographs show the places, people and phenomena that make up this colourful portrait.

Readers will see a one-of-a-kind country and society that are very different from the 'hewers of wood and drawers of water' often used to describe them. Featuring a variety of photographs, maps and illustrations throughout, Canadian Geographic Biggest and Best of Canada presents 'the true north strong and free' as the irreplaceable and special place it is, such as: Alexander Graham Bell made the first telephone call from Brantford, Ontario in 1876; Toronto was the first city in the world with a computerised traffic control system, in 1963; The Hudson's Bay Company, founded in 1670, is North America's oldest continuously operating company.

Canada's vast landscape and waters break many records, including: The Mackenzie River system is Canada's longest, stretching 4,241 kilometers; Canada's coastline is longest in the world (it would take 33 years to walk its length); Canada's Bay of Fundy has the highest tides in the world; The United States and Canada share the world's longest undefended border; The Hudson Bay is considered the world's largest inland sea.

Canada's landscape, its mountains, seas and lakes, its people and its achievements mark it as one of the greatest and most beautiful countries in the world.

Canadian Geographic Biggest and Best of Canada is a colourful tribute that all readers will enjoy. 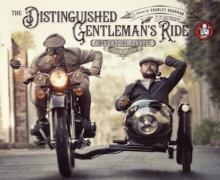 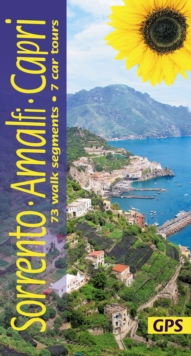 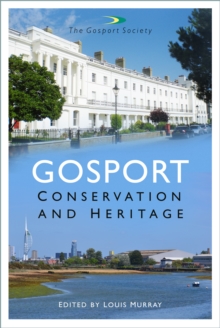 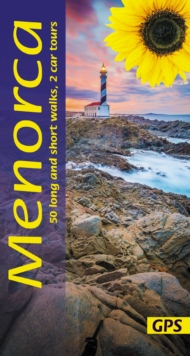