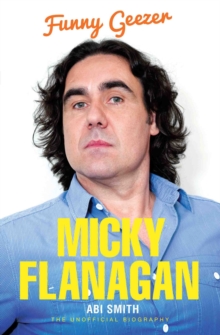 Micky Flanagan is one of Britain's best-loved cheeky-chappy comedians, thanks to his stand-up routines about how he's gone from growing up in London's East End in the 1970s to his life now in middle-class suburbia.

To date he has two sell-out tours under his belt, nominations from the British Comedy Awards and the Edinburgh Fringe (for Best Comedy Newcomer), not to mention regular stints on 8 Out of 10 Cats, Mock the Week and The Last Leg, as well as guest appearances on The Jonathan Ross Show, Alan Carr: Chatty Man, The Graham Norton Show and The One Show.

Yet a career as a professional comedian was not something that he had ever dreamed of when, as a troublesome teen, he left school aged 15 to work in a fish market. Abi Smith looks at how Micky, who was laughed at by his teachers when he said he wanted to be a vet, has triumphed from his early days working as a fish porter in the East End and as a dishwasher in New York. In this page-turning biography you'll also discover why his mum labelled him a drama queen, and how he tried his hand at various professions - including trainee teacher and painter and decorator - before having the last laugh by becoming one of the country's most popular funny men.

So, pour yourself a cup of Rosie Lee, take the weight off your plates and prepare for a right giraffe as you read this engaging tale of 'an East Boy done good'. 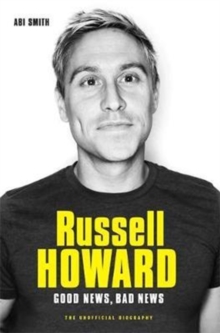 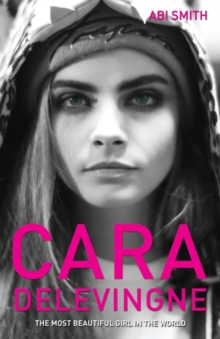 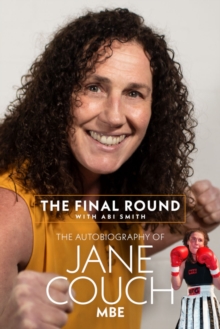