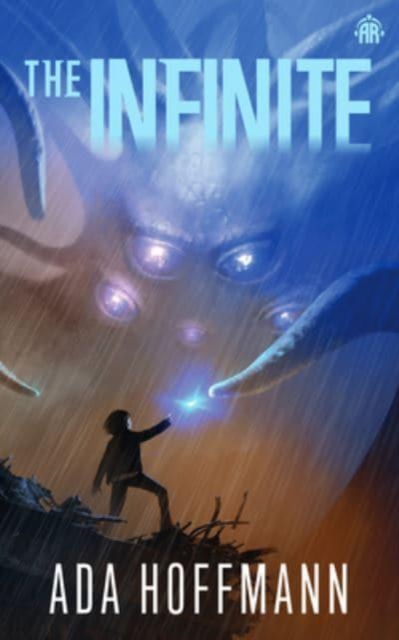 The Infinite : The Outside, Book III Paperback / softback

Time is running out for the planet Jai. The artificially intelligent Gods who rule the galaxy have withdrawn their protection from the chaos-ravaged world, just as their most ancient enemy closes in.

For Yasira Shien, who has devoted herself to the fragile planet's nascent rebellion, it's time to do or die - and the odds are overwhelming. Enter Dr. Evianna Talirr. Talirr, the visionary who decimated the planet and began its rebellion, is not a woman to be trusted.

But she's returned with an unsettling prophecy: the only way to save Jai is for Yasira to die. Yasira knows it can't be that simple. But as she frantically searches for other options, what she finds will upend everything she knew about the Gods, the galaxy she lives in, and herself. 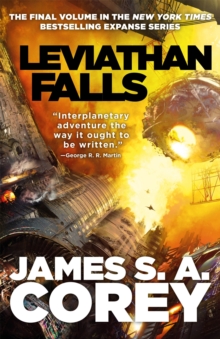 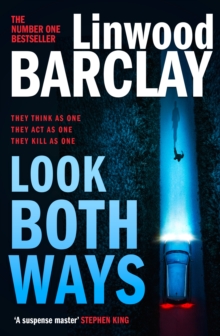 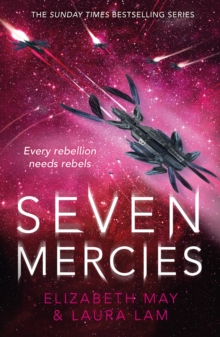 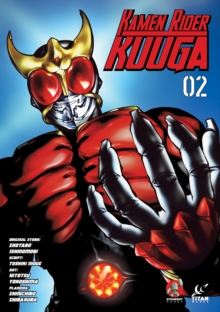