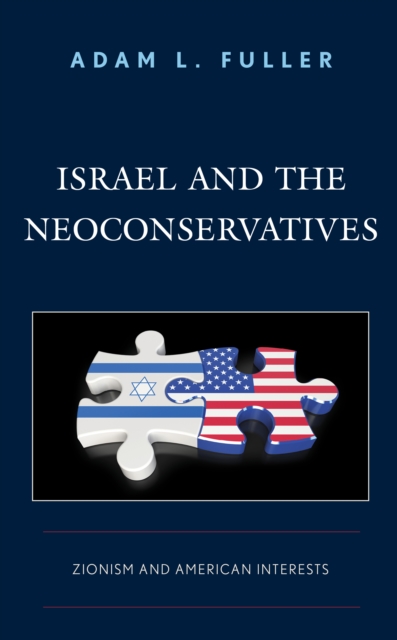 Israel and the Neoconservatives : Zionism and American Interests Hardback

For forty years, the neoconservatives have been an influential wing on the American Right.

Their critics accuse them of being more loyal to a foreign government than to American interests.

But is that true? In this book, the author argues that their support of Israel is rooted just as much in their liberal-democratic priorities.