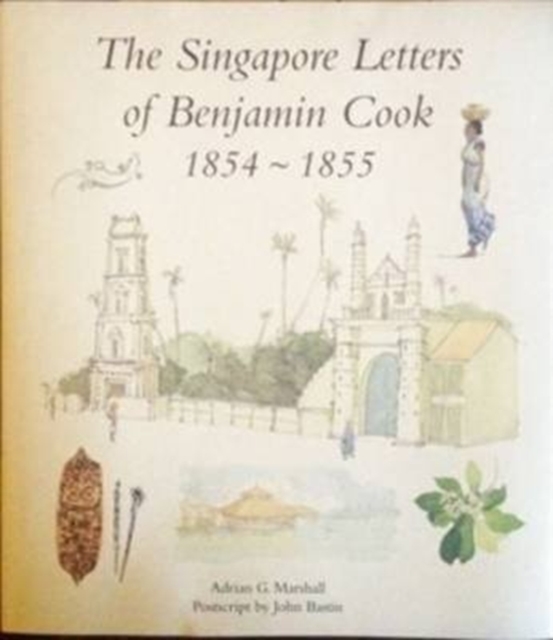 Imagine a young man of the in the mid-19th century named Benjamin Cook, the nephew of Thomas Dunman, Superintendent of Police in Singapore.

Cook went to Singapore aged 20 in 1854 and his series of 14 letters and accompanying drawings were addressed to his friend Harry Russell in London, telling of his experiences and persuading him to join him. The events and situations described in the letters are historically accurate, down to the dramatic events of the Chinese Riots and the Commission of Enquiry into the affairs of Rajah Sir James Brooke of Sarawak. John Bastin, the authority on early Singapore history, says: The letters are cleverly conceived and present an authentic view of life in Singapore in 1854-1855.

They should be read for enjoyment and with no little admiration for the author's literary and historical skills.