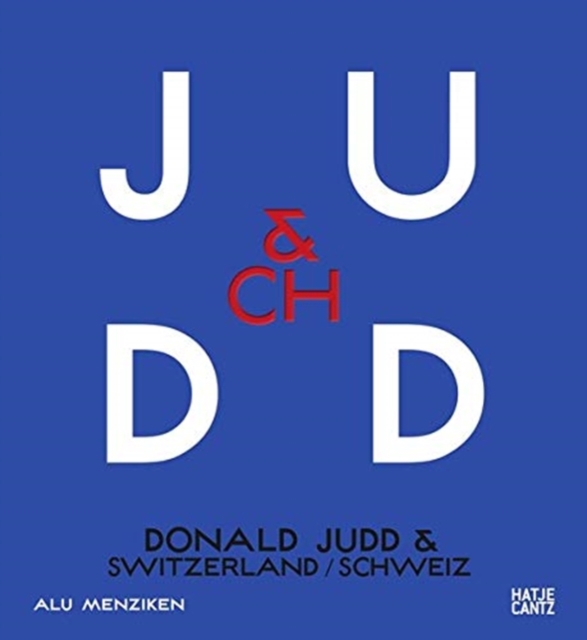 Donald Judd (1928 - 1994), one of the most influential figures in Western post-war art, was closely connected to Switzerland.

From the early 1970s until his death, the American artist produced significant exhibitions in Switzerland, as well as an extraordinary architectural work on Lake Lucerne.

This new volume sheds light on the artist's collaborations with Alu Menziken AG and other Swiss companies, while also approaching the context of person, work, and land.

It is also supplemented by an observation of the artist's relevance to the present day.

In addition, Judd's contemporaries, who followed his work personally and professionally, get a chance to speak, and a large number of photographs offer an expanded overview of Judd's "Swiss years. Bilingual: German and English.