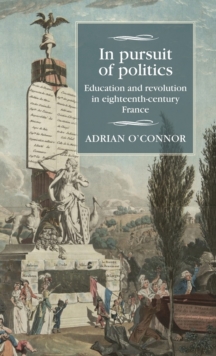 In Pursuit of Politics : Education and Revolution in Eighteenth-Century France Hardback

Part of the Studies in Modern French and Francophone History series

This study offers a new interpretation of the debates over education and politics in the early years of the French Revolution.

Following these debates from the 1760s to the Terror (1793-94) and putting well-known works in dialogue with previously neglected sources, it situates education at the centre of revolutionary contests over citizenship, participatory politics and representative government.

The book takes up education's role in a dramatic period of uncertainty and upheaval, anxiety and ambition.

It traces the convergence of philosophical, political, ideological and practical concerns in Ancien Regime debates and revolutionary attempts to reform education and remake society.

In doing so, it provides new insight into the relationship between the Enlightenment and the French Revolution and sheds light on how revolutionary legislators and ordinary citizens worked to make a new sort of politics possible in eighteenth-century France. -- . 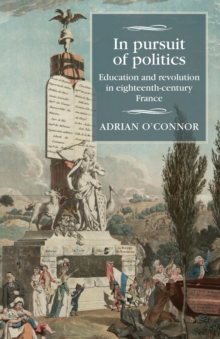 In Pursuit of Politics 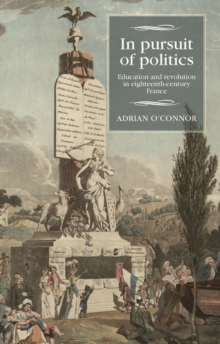 In pursuit of politics 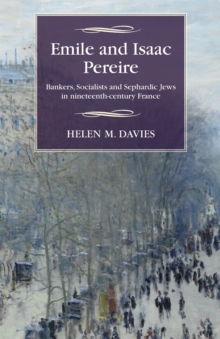 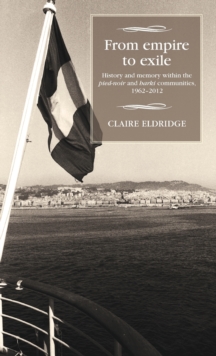 From Empire to Exile 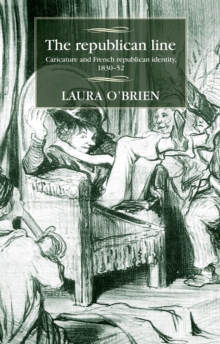 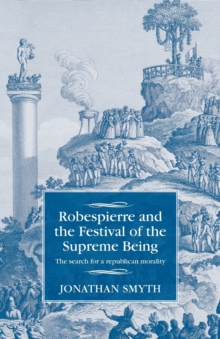 Robespierre and the Festival of the...