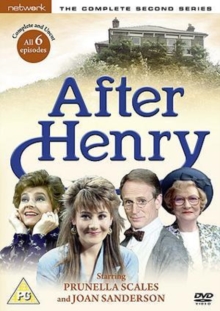 All 13 episodes from the second series of the BBC sitcom starring Prunella Scales as Sarah France, a middle-aged, middle-class woman who finds herself sharing a house with her demanding mother Eleanor (Joan Sanderson) and prickly adolescent daughter Clare (Janine Wood) following the death of her husband Henry.

An often volatile atmosphere prevails as the three generations of women try to find a way to cope with each other as best they can.

Episodes are: 'A Quiet Christmas', 'Intellectual Aspirations', 'Open Secrets', 'Memory Games', 'The Cold', 'Wedding Bells', 'Lines of Communication', 'Gossip', 'Out On a Limb', 'Upstagers', 'Idle Speculation', 'Efficiency' and 'Going Away'. 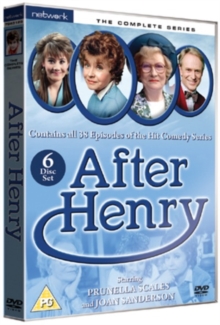 After Henry: The Complete Series 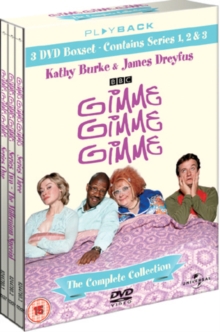