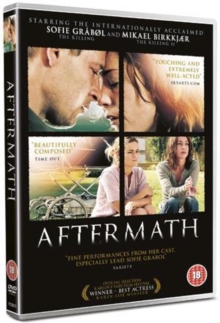 Danish drama which explores the psychological trauma suffered by a married couple after the death of their daughter.

For Britt and Claes Lehmann (Sofie Gråbol and Mikael Birkkjær), the loss of their teenage daughter is desperately damaging.

The death of a child may have been bad enough in itself, however learning that she was killed by a drunk driver, Anette Christoffersen (Karen-Lise Mynster), adds another layer to their grief.

While Britt attempts to deal with her pain by returning to the routine of everyday life and her job as a social worker, Claes becomes obsessed with tracking down the woman who took away their daughter and punishing her.

However, in following such a destructive path, does he risk losing his wife as well?