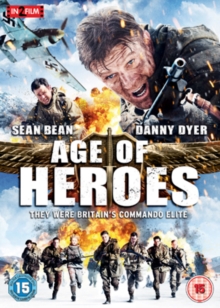 War drama based on the true story of the formation of the special elite 30 Commando Assault Unit by 'James Bond' author Ian Fleming in the Second World War.

Rains and the rest of the unit are pushed to the limits of endurance as they train and prepare for their first top-secret mission: to parachute into occupied Norway and seize radar technology from the Germans which could decide the outcome of the war. 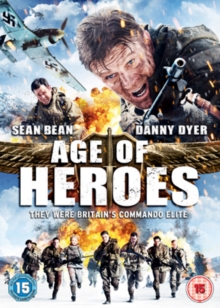 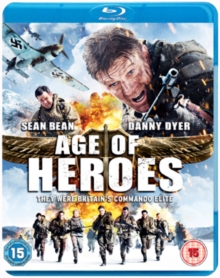