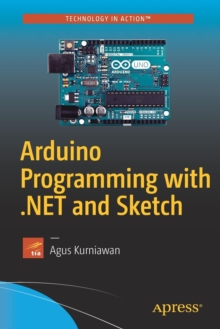 Leverage .NET and Sketch in your Arduino development implementation and integrate it into your .NET program. There are many Arduino models and compatible shields that can be used in Arduino boards.

Integrating between an Arduino platform and .NET technology or Sketch can produce more advantages.

Arduino Programming using .NET and Sketch shows readers how to do so with practical Arduino projects, such as preparing a development environment, performing sensing and actuating with external devices, implementing Windows Remote Arduino and building a simple IoT program. Use this quick reference to learn the basics of the Arduino platform for multiple models and start your Arduino programming in .NET and Sketch today.

Also by Agus Kurniawan   |  View all 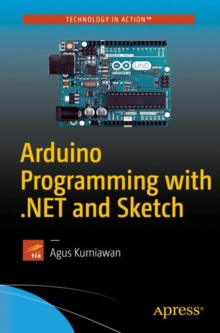 Arduino Programming with .NET and Sketch 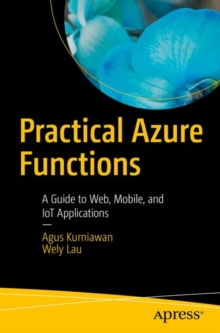 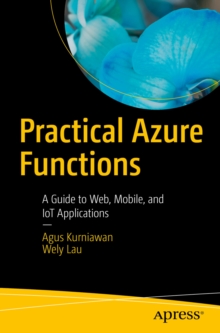 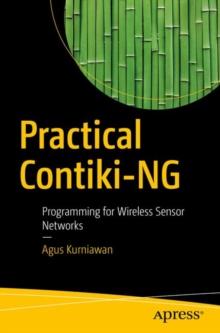