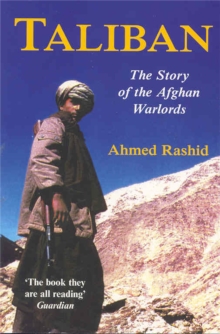 Taliban : The Story of the Afghan Warlords Paperback / softback

The definitive account of the history of the Taliban and its uncertain future. This is the book that Tony Blair and Alistair Campbell consulted to gain a better impression of the unique circumstances of the Taliban.

An exploration of the overwhelming complexity of Afghan politics, The Taliban: The Story behind the Afghan Warlords explains how it came in to being, how it is sustained and how Osama bin Laden has risen to such a figure of absolute power.

Ahmed Rashid clarifies the often confusing racial and religious tensions that dominate this fractious land. And describes why the drug trade has exacerbated an already untenable situation.

Rashid argues that Taliban is incapable of reform, and that, in the current crisis, it may implode due to defections.

With the Northern Alliance an unpredictable alternative, Rashid concludes that without a multi-tribal government in which bordering states do not seek predominant influence, there will never be peace. 'Read this remarkable book and the bewildering complexity of Afghan politics and the deadly over-spill of chaos, narcotics and sectarian violence into the surrounding region will become clear.' Patrick Seale, Sunday Times 'Ahmed Rashid's book describes the stuff that Bond [films] are made of.

If anyone understands the place Rashid does.' Jason Burke, Observer 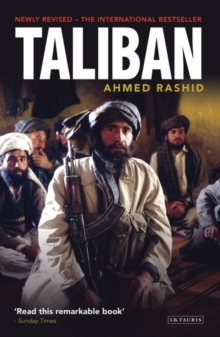 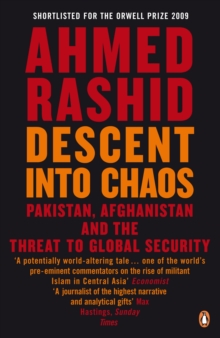 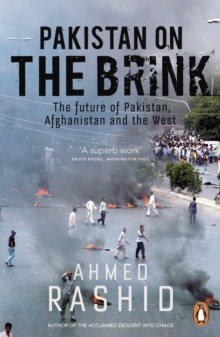 Pakistan on the Brink 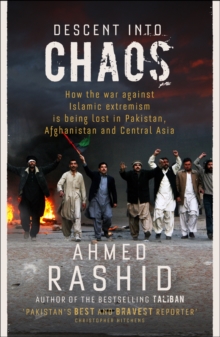