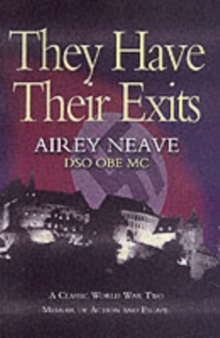 They Have Their Exits: the Best-selling Escape Memoir of World War Two Hardback

The Author, who as a senior member of Mrs Thatcher's Government was tragically assassinated by the IRA, had the most distinguished of war records.

Wounded and taken prisoner in the desperate fighting at Calais in 1940, he became a compulsive escaper and the first one of the very few to make a 'home-run' from Colditz Castle.

Thereafter he rejoined the fighting serving in France and Holland before becoming a member of the International Military Tribunal at the Nuremburg War Crimes trials.

There he was to meet the most notorious members of the Nazi hierarchy as they faced justice and, in many cases, death.

For the quality of its writing and the breadth of its author's experiences, They Have Their Exits is arguably the finest memoir to emerge from the Second World War, and one for which the sobriquet 'classic' seems wholly inadequate. 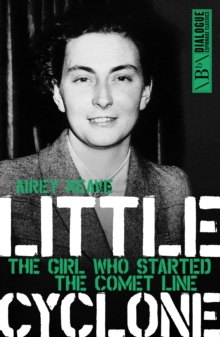 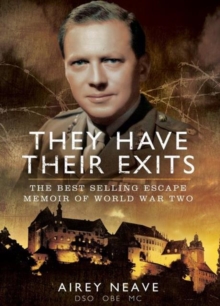 They Have Their Exits 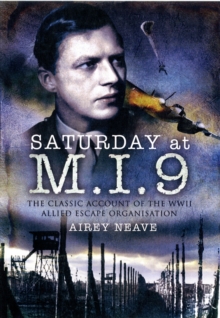 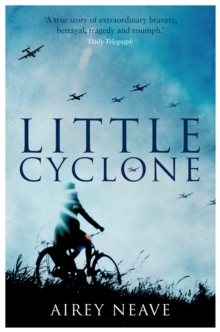