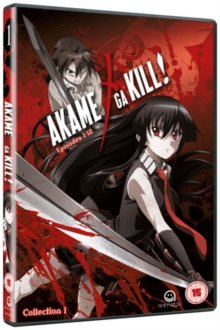 Episodes 1-12 of the Japanese anime based on the manga by Takahiro.

Tatsumi (voice of Soma Saito) travels to Tokyo to raise money for his impoverished village.

Shortly after arriving, however, he is mugged and forced to sleep on the streets.

When a seemingly kind and wealthy family offer to take him in, he is unaware of their sinister plans and murderous intentions.

Luckily, a mysterious band of assassins known as Night Raid come to his rescue and Tatsumi is invited to join their ranks. 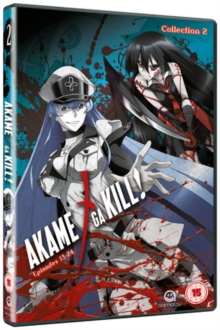 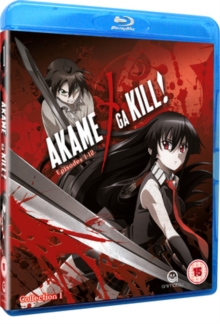 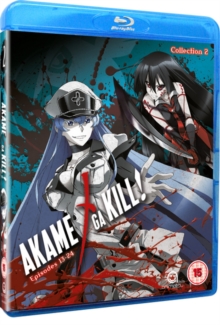 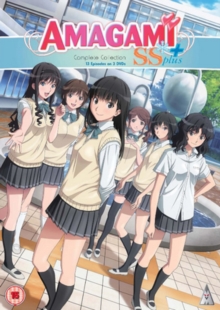