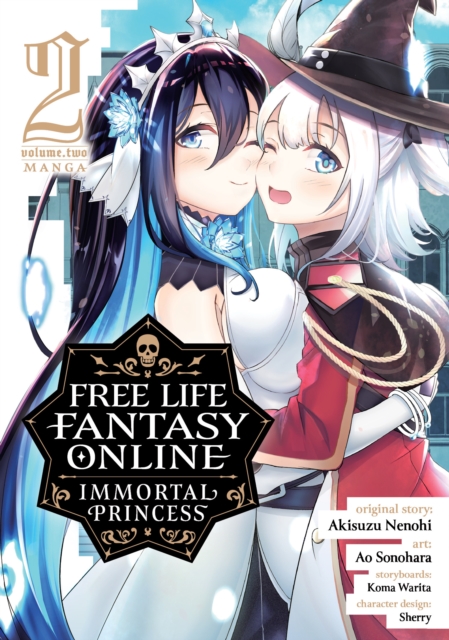 Tsukishiro Kotone doesn't consider herself much of a gamer.

That is, until she's introduced to the virtual reality game 'Free Life Fantasy Online,' also known as FLFO, by her game-savvy sister.

In FLFO, Kotone decides to become a Zombie, one of the game's inhuman races-a race that's said to be quite difficult to master, even for experienced players.

Why not, right? When Kotone embarks on her first quest in the darkness of the catacombs, controlling a fascinating undead body, little does she know that this game is about to become a huge part of her real life.

Join the virtual adventure in this gaming tale about an online world like no other!