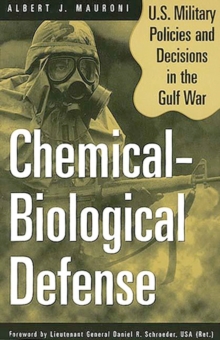 The Gulf War has been the only conflict in the last half-century that featured the possible use of chemical-biological weapons against U.S. forces. Vulnerability to such an attack spurred the Department of Defense to action from the first hint of trouble in August 1990 through the end of hostilities in March 1991.

Nearly disbanded in 1972, the U.S. Army Chemical Corps would be the prime force in ensuring that U.S. forces could both survive and sustain combat operations under chemical-biological warfare conditions.

Focussing on the work of senior Army officials, this account assesses the degree of readiness achieved by the ground war's initiation and the lessons learned since the conflict. For an appropriately trained and equipped military force, chemical weapons pose not the danger of mass destruction but the threat of mass disruption, no more deadly than smart munitions or B-52 air strikes.

This book will reveal a coordinated response to train and equip U.S. forces did take place prior to the feared Iraqi chemical and biological attacks.

Undocumented in any other book, it details the plans that rushed sixty Fox reconnaissance vehicles to the Gulf, the worldwide call for protective suits and masks, and the successful placement of biological agent detectors prior to the air offensive.

In addition, the work addresses what really happened at Khamisiyah.

Were troops exposed to chemical weapons and what is behind the mysterious Gulf War Syndrome? 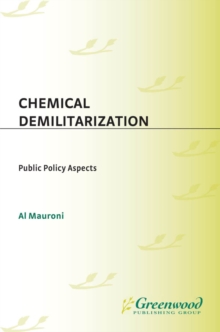 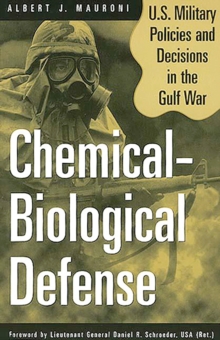 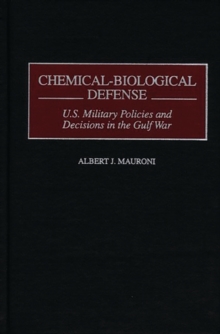 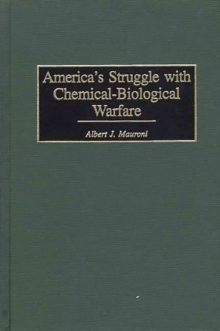