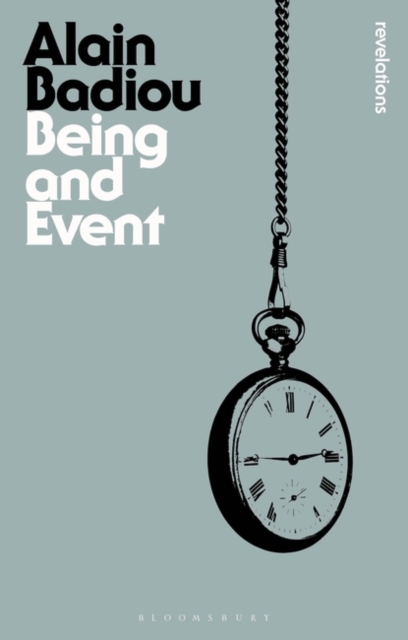 Being and Event Paperback / softback

Since the book's first publication in 1988, Alain Badiou's Being and Event has established itself of one of the most important and controversial works in contemporary philosophy and its author as one of the most influential thinkers of our time.

Being and Event is a comprehensive statement of Badiou's philosophical project and sees him recast the European philosophical tradition from Plato onwards, via a series of analyses of such key figures as Descartes, Spinoza, Leibniz, Hegel, Rousseau, and Lacan.

He thus develops the basis for a history of philosophy rivalling those of Heidegger and Deleuze in its depth. Now publishing in the Bloomsbury Revelations series to mark 25 years since the book's first publication in French, Being and Event is an essential read for anyone interested in contemporary thought. 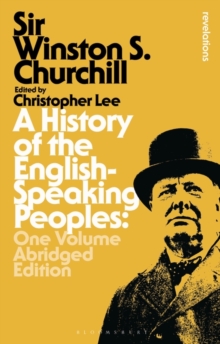 A History of the English-Speaking Peoples: One Volume Abridged Edition 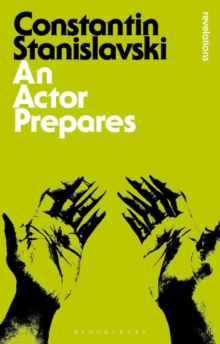 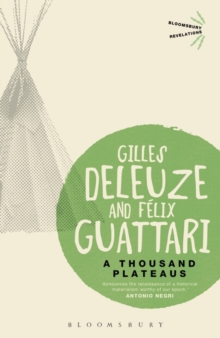 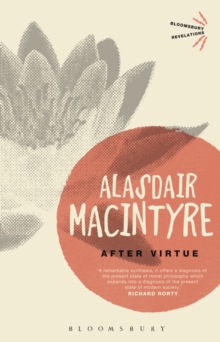