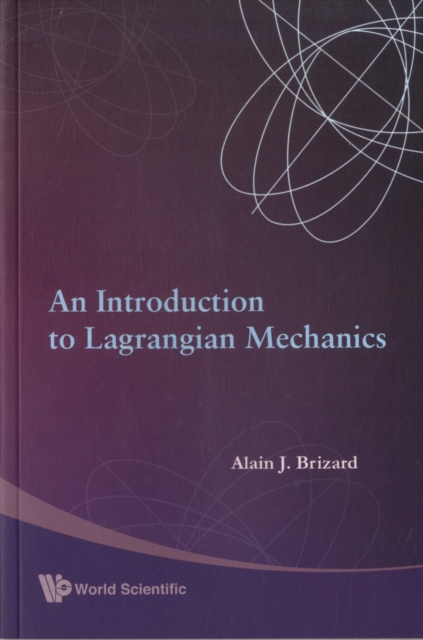 An Introduction to Lagrangian Mechanics begins with a proper historical perspective on the Lagrangian method by presenting Fermat's Principle of Least Time (as an introduction to the Calculus of Variations) as well as the principles of Maupertuis, Jacobi, and d'Alembert that preceded Hamilton's formulation of the Principle of Least Action, from which the Euler-Lagrange equations of motion are derived.

Other additional topics not traditionally presented in undergraduate textbooks include the treatment of constraint forces in Lagrangian Mechanics; Routh's procedure for Lagrangian systems with symmetries; the art of numerical analysis for physical systems; variational formulations for several continuous Lagrangian systems; an introduction to elliptic functions with applications in Classical Mechanics; and Noncanonical Hamiltonian Mechanics and perturbation theory.This textbook is suitable for undergraduate students who have acquired the mathematical skills needed to complete a course in Modern Physics.