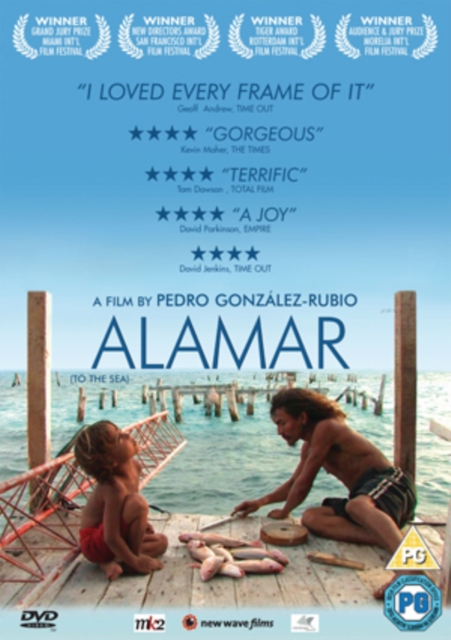 Five-year-old Natan (Natan Machado Palombini) is the son of an Italian mother (Roberta Palombini) and Mexican father (Jorge Machado) who have recently divorced.

Before leaving for a new life in Rome with his mother, Natan spends a final summer with his father and grandfather (Nestor Marin) in their simple fisherman's shack at the Banco Chinchorro, learning the ways of their work and forming a bond that, despite its simplicity and strength, is inevitably overshadowed by Natan's impending departure.