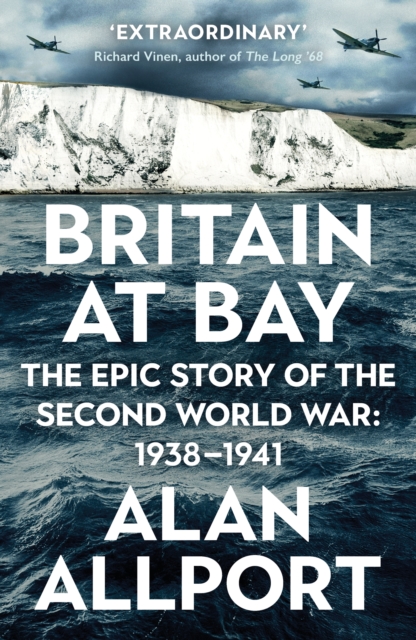 A Times Book of the Year'Britain's wartime story has been told many times, but never as cleverly as this.' Dominic SandbrookIn the bleak first half of the Second World War, Britain stood alone against the Axis forces.

Isolated and outmanoeuvred, it seemed as though she might fall at any moment.

Only an extraordinary effort of courage - by ordinary men and women - held the line.

The Second World War is the defining experience of modern British history, a new Iliad for our own times.

But, as Alan Allport reveals in this, the first part of a major new two-volume history, the real story was often very different from the myth that followed it.

From the subtle moral calculus of appeasement to the febrile dusts of the Western Desert, Allport interrogates every aspect of the conflict - and exposes its echoes in our own age. Challenging orthodoxy and casting fresh light on famous events from Dunkirk to the Blitz, this is the real story of a clash between civilisations that remade the world in its image. 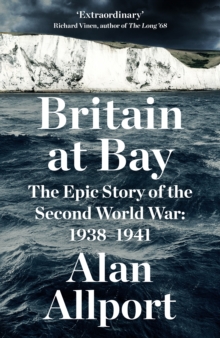 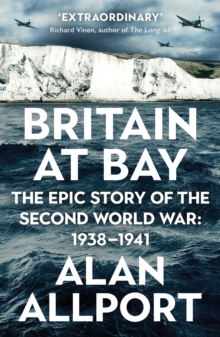 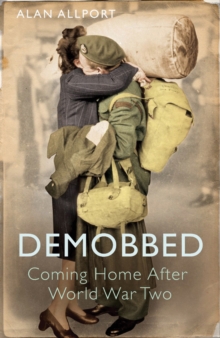 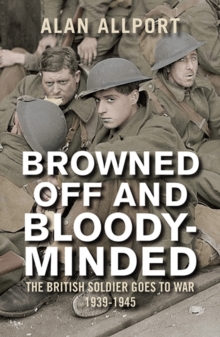 Browned Off and Bloody-Minded