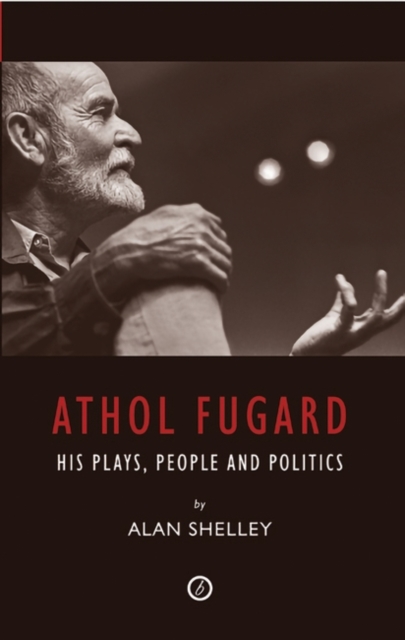 Alan Shelley's study is an accessible but profound analysis of Athol Fugard, his work and its influence, the social injustices that drive him, and the lives of those who people his remarkable plays.

Fugard's work retains an insistent influence, and is studied and performed the world over. A playwright whose work is appreciated on a global scale, Athol Fugard's plays have done more to document and provide a cultural commentary on Apartheid-era South Africa than any other writer in the last century. Using mostly migrant workers and township dwellers, and staging guerrilla-raid productions in black areas, Fugard frequently came into conflict with the government, forcing him to take his work overseas.

Consequently, powerful plays such as The Blood Knot, Sizwe Banzi is Dead, and Master Harold... and the boys came to broadcast the inequities of the Apartheid-era to the world.

Fugard's work retains an insistent influence, and is studied and performed the world over.