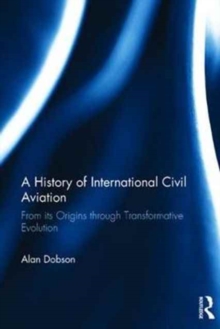 A History of International Civil Aviation : From its Origins Through Transformative Evolution Hardback

For civil aviation to progress it has never been just about technology and business practices.

To go from the rudiments of the early services that plied across short distances in Europe and America to what we experience today required most of all that politicians and policy-makers address the central problems of national sovereignty over air space and national ownership and control over airlines.

Those problems have plagued the development of seamless and efficient air services for consumers in the international sphere.

One would have thought that international airlines might have led the way towards a uniform globalized system given the nature of their enterprise, but that has definitely not been the case.

Sovereignty and security issues have more often than not trumped commercial arguments for a more level playing field for international airlines.

There has thus been an on-going tussle between sovereignty, state security and mercantilist practices on the one hand and the ambition for civil aviation to flourish on the other.

As one early commentator put it:' one is convinced that the sovereign state cannot be left without authority over what happens just above its territory, (but) ... one shrinks from the idea that aerial navigation could be the object of narrow-minded restrictions.' How those narrow-minded restrictions were gradually eroded, though still not eliminated, to enable civil aviation to flourish is at the heart of this work.

This book will be of direct interest to students of aviation, modern history, international relations and transport.

It is also of value to airline industry professionals and government transport departments. 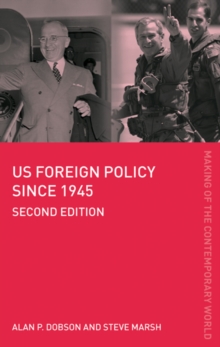 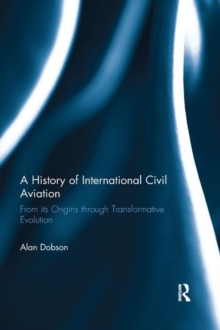 A History of International Civil... 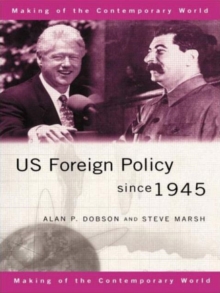 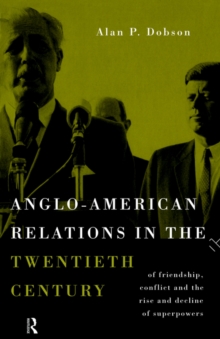 Anglo-American Relations in the...