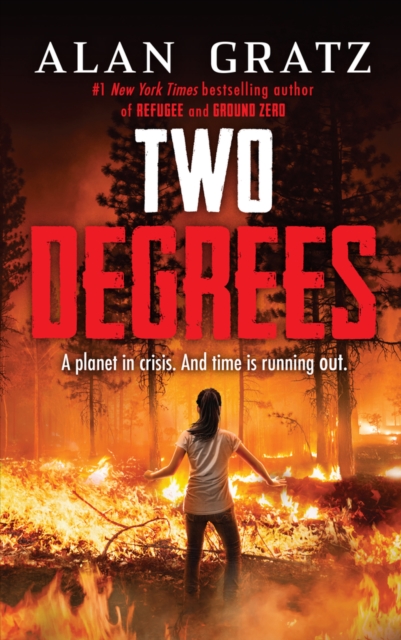 From the #1 New York Times bestselling Alan Gratz comes this must-read middle grade novel tackling the urgent topic of climate change. Fire. Flood. Ice. Three natural disasters. Three kids who must fight to survive and change things for the better. In California, Akira Kristiansen is driving through the mountains with her mom when a wildfire sparks - and grows scarily fast. In just moments, Akira and her family have to evacuate... but which way is safe with fire all around them? In Churchill, Manitoba, Owen Mackenzie is running a tour for travellers who've come to see the polar bears.

Lately the bears show up more and more as the ice thins.

When Owen and his friend see a bear much too close for comfort, they end up in a fight for their lives. In Miami, a hurricane bears down on Natalie Torres.

That's not so uncommon ... but everyone's saying this could be it. The Big One. Natalie and her mother don't have anywhere to run to, so they hunker down to ride out the storm. Akira, Owen, and Natalie are all swept up in the global effects of climate change, each struggling to survive.

But the three kids are more deeply connected than they could ever imagine - in ways that will change them can change the world. From the bestselling author of Refugee, Allies and Ground Zero Sheds a light on the increasingly urgent threat of climate change in an engaging way Gratz writing is exciting and takes readers on a nonstop adventure 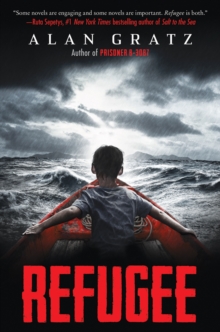 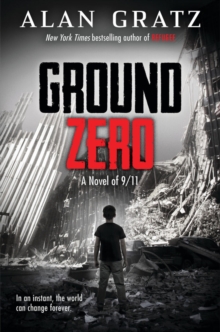 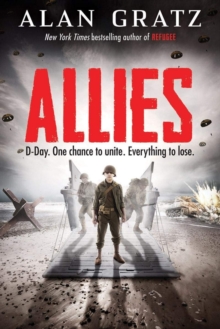 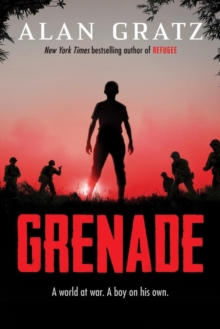