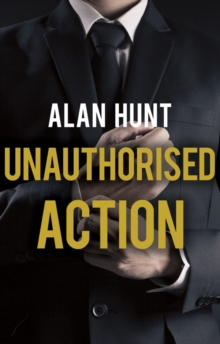 Following the success of No Immunity and A Game That Must Be Lost, Unauthorised Action is the final instalment in Alan Hunt's fast-paced thriller series.

In the wake of terrorist attacks in London, the Foreign Office is shocked by the murder of the beautiful young diplomat, Kate Thomas.

Adam's fiancee, Alison, believes in his innocence, but in the bid to clear his name Adam faces a wall of secrecy from officials engaged in a covert operation.

Defying his superior's instructions, Adam pursues a lead to Madrid, where he identifies the man he believes to be Kate's murderer.

Soon others fall victim to the killer, as he prepares for an audacious assassination attempt in London.

But who is the target of the attack? And who is aiding the terrorists? In a violent and shocking climax, the terrorists strike, the assassin breaks cover and the traitor is finally unmasked.

Alan Hunt once again keeps the reader guessing until the last page in this, the final book in the Adam White trilogy. 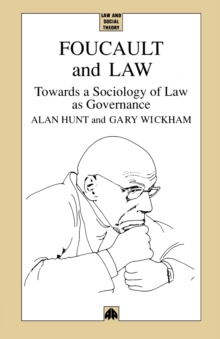 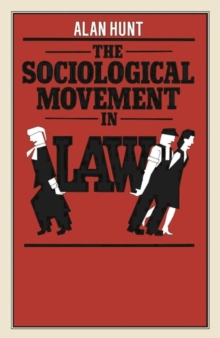 The Sociological Movement in Law 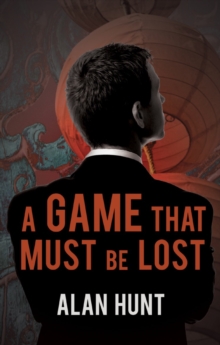 A Game That Must Be Lost 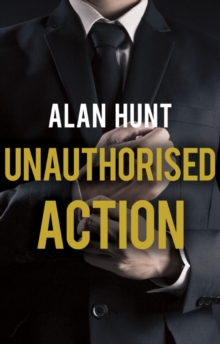