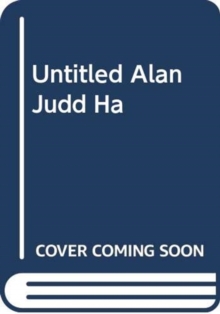 'Alan Judd knows more about the secret world than any other writer living.

To have him turn his expert eye on the world of Christopher Marlowe - and on Francis Walsingham, the Elizabethan George Smiley - is a special kind of literary treat.' Mick Herron'Absolutely spellbinding.

I gobbled it up in two days and could not stop' Miranda Seymour Danger and dissent stalk the streets and taverns of Elizabethan England.

The Queen's chief spymaster, Francis Walsingham, and his team of agents must maintain the highest levels of vigilance to ward off Catholic plots and the ever-present threat of invasion.

One operative in particular - a young Cambridge undergraduate of humble origins, controversial beliefs and literary genius who goes by the name of Kit Marlowe - is relentless in his pursuit of intelligence for the Crown.

When he is killed outside an inn in Deptford, his mysterious death becomes the subject of rumours and suspicion that are never satisfactorily resolved. Years later, Thomas Phelippes, a former colleague of Marlowe's and a man once much valued by Walsingham, finds himself imprisoned in the Tower.

When he is visited by an emissary of the new king, however, it becomes clear that his long fall from favour may be reversed if he will furnish his monarch with every detail he is able to recall about his murdered friend's life and death.

But just what is it that so fascinates King James about the famously mercurial playwright-spy, and does Phelippes know enough to secure his own redemption?

Virtuosic, gripping and meticulously researched, award-winning writer Alan Judd turns is at the peak of his powers in this remarkable novel about a literary genius whose short-life and violent death composed one of the most fascinating unresolved mysteries of all time. 'A masterful storyteller with an intricate knowledge of his subject'The Daily Telegraph 'Well-researched splice of fiction and historical fact...A vivid tale of espionage, dissent and intellectual discourse, with the past brought to teeming, pungent life'' GUARDIAN 'Judd skillfully evokes the atmosphere of suspicion and fear...convincing portrait of the mercurial dramatist while still allowing Marlowe to remain something of the enigma he has always been' Sunday Times, Historical Fiction Book of the Month 'At the heart of this spy novel stands the mercurial, enigmatic figure of Christopher Marlowe, whose premature death is a tavern brawl has proven an enduring mystery... drawing on the real records of Marlowe's death and the secret service to craft a gripping story' BBC HISTORY MAGAZINE 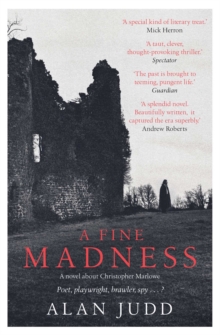 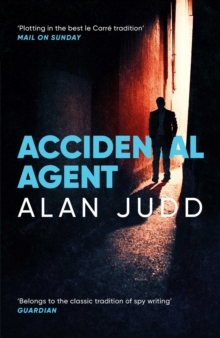 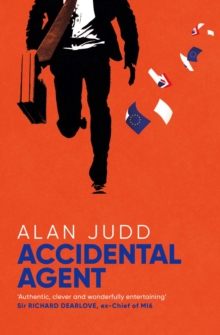 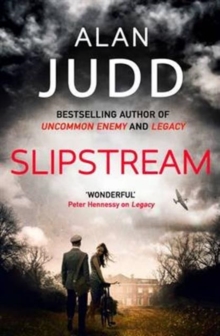