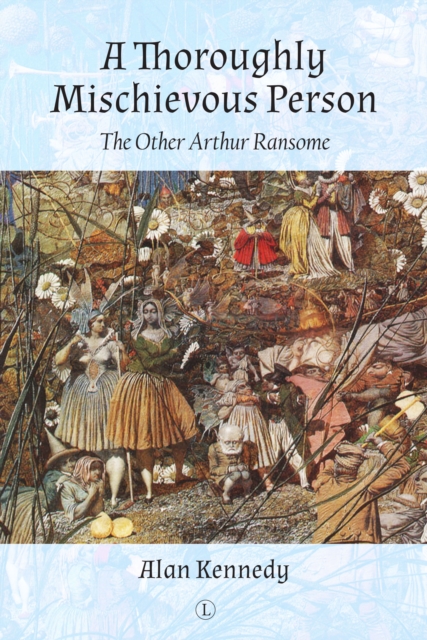 A Thoroughly Mischievous Person : The Other Arthur Ransome Paperback / softback

First published in 1930, Swallows and Amazons secured Arthur Ransome's reputation as one ofthe most influential children's authors of all time, yet prior to writingfiction he had had a turbulent career as a journalist and war correspondent inrevolutionary Russia.

In this refreshing account of Ransome's work, AlanKennedy sets out to explain his enduring appeal, combining literary criticismwith psychological expertise.

Not only did Ransome apply a careful narrativetheory to his works, his use of symbolism aligning them more with the modernisttradition than with the event-driven children's literature of contemporariessuch as Richmal Crompton and Enid Blyton, but his novels are also more thanusually autobiographical.

This Kennedy ably demonstrates with reference tothree particular challenges Ransome faced in a seriously conflicted life: hisfather's untimely death, his abandonment of his infant daughter in order to escapehis catastrophic first marriage, and the innumerable compromises that kept himalive during his Russian exile. 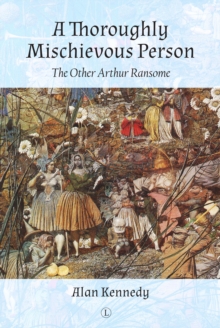 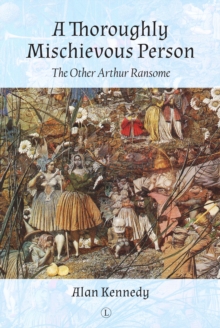 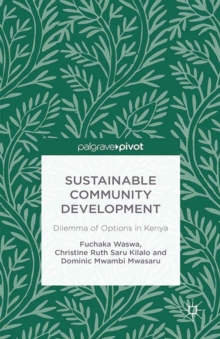 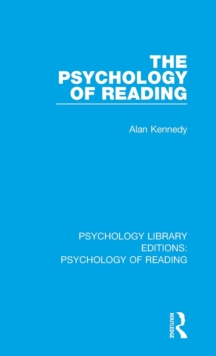 The Psychology of Reading