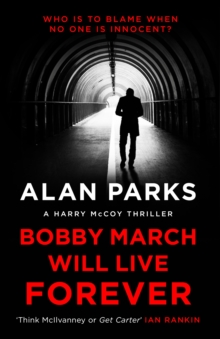 Part of the A Harry McCoy Thriller series

'Its plot twists and turns . . . Fascinating' The Times'Addictive' iWHO IS TO BLAME WHEN NO ONE IS INNOCENT?There's a heatwave in Glasgow and the drugs trade is booming.

The whole force is searching for missing thirteen-year-old Alice Kelly.

All except Harry McCoy, who has been taken off the case after a run-in with the boss, and is instead sent alone to investigate the death of rock-star Bobby March, who has just overdosed in the Royal Stuart hotel. The papers want blood. The force wants results. McCoy has a hunch. But does he have enough time? 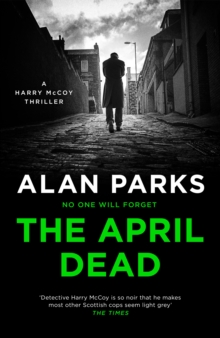 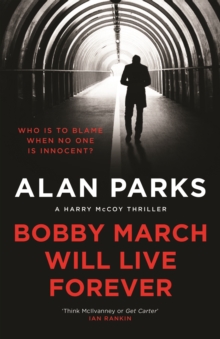 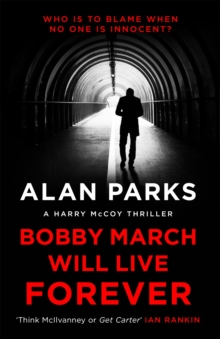 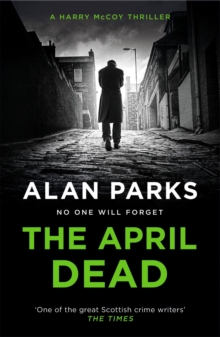 Also in the A Harry McCoy Thriller series