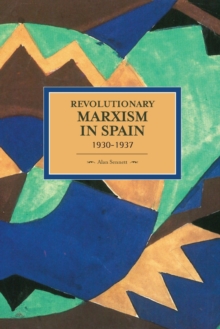 Revolutionary Marxism in Spain 1930-1937 examines the impact of Trotsky's political thought upon those Spanish communists who dissented from the 'general line' laid down by Moscow.

The contention is that the POUM owed far more to Trotsky than many of the party's historians care to admit.

Also in the Historical Materialism series   |  View all 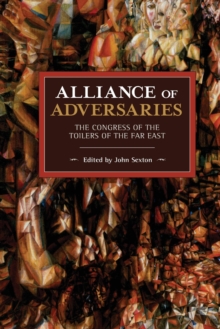 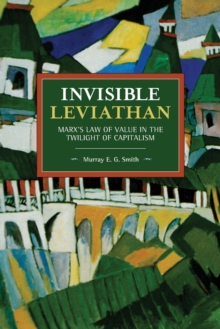 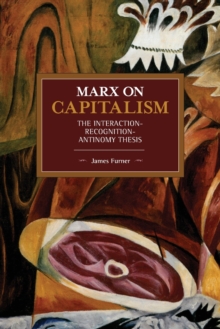 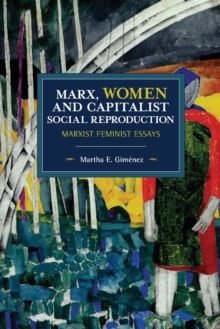