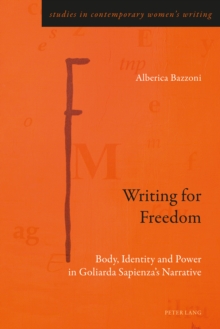 Part of the Studies in Contemporary Women's Writing series

Sicilian writer Goliarda Sapienza (1924-1996) is increasingly regarded as a central figure in modern Italian literature, especially with the international success of her masterpiece L'arte della gioia [The Art of Joy].

This book offers an in-depth analysis of Sapienza's major works, identifying their main themes and central poetics, and establishing her originality and significance within the context of twentieth-century Italian literature. The study follows Sapienza's autofictional journey from the painful reconstruction of the self in Lettera aperta [Open Letter] and Il filo di mezzogiorno [Midday Thread], to Modesta's rebellious adventure in L'arte della gioia, to the playful portrayal of childhood in Io, Jean Gabin [I, Jean Gabin] and, finally, to the representation of prison life and queer desire in L'universita di Rebibbia [Rebibbia University] and Le certezze del dubbio [The Certainties of Doubt].

Themes of freedom, the body, nonconformist gender identities and sexuality, autobiography and political commitment are explored in connection to a variety of philosophical discourses, including Marxism, feminism, psychoanalysis and queer theory.

From a position of marginality and eccentricity, Sapienza gives voice to a radical aspiration to achieve freedom and social transformation, in which writing and literary communication are conferred a fundamental role. This book was the winner of the 2015 Peter Lang Young Scholars Competition in Women's Studies.

Also in the Studies in Contemporary Women's Writing series   |  View all 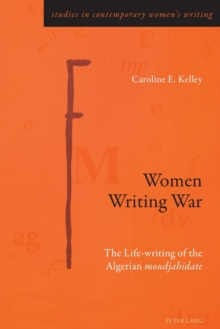 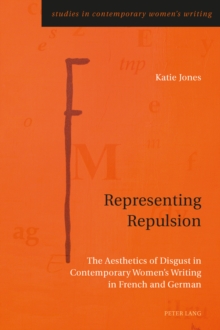 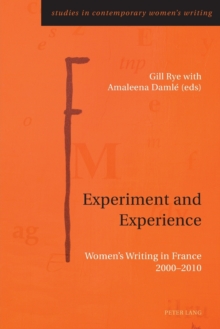 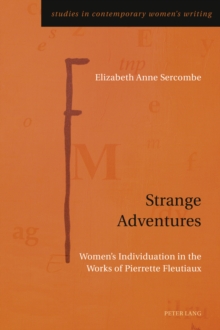