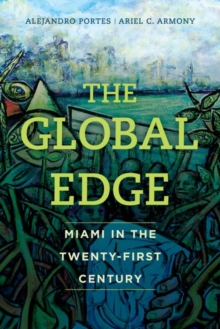 The Global Edge : Miami in the Twenty-First Century Hardback

Over the last quarter century, no other city like Miami has rapidly transformed into a global city.

The Global Edge charts the social tensions and unexpected consequences of this remarkable process of change.

Acting as a follow-up to the highly successful City on the Edge, The Global Edge examines Miami in the context of globalization and scrutinizes its newfound place as a major international city.

Written by two well-known scholars in the field, the book examines Miami's rise as a finance and banking center and the simultaneous emergence of a highly diverse but contentious ethnic mosaic.

The Global Edge serves as a case study of Miami's present cultural, economic, and political transformation, and describes how its future course can provide key lessons for other metropolitan areas throughout the world.

Also by Alejandro Portes   |  View all 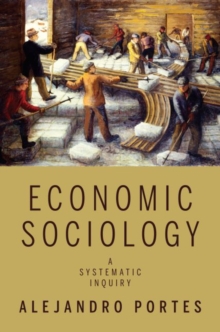 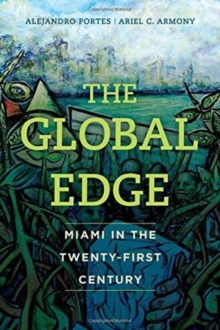 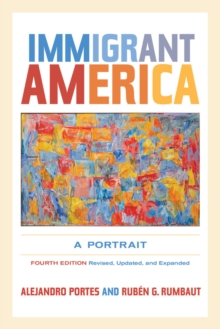 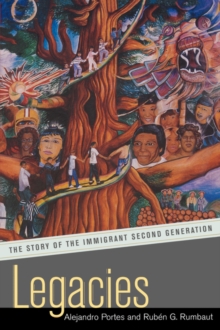