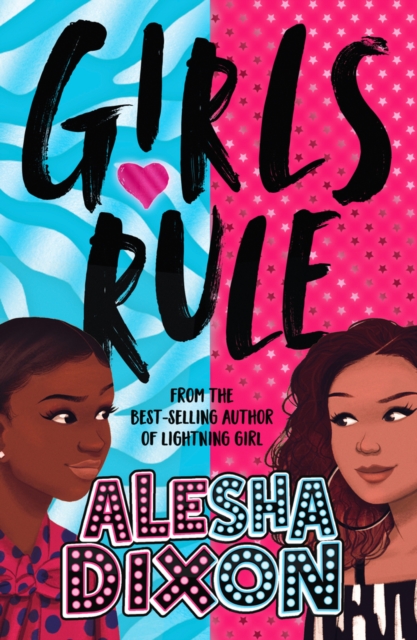 Superstar TV presenter and bestselling author Alesha Dixon is back with a hilarious story of sisterhood and strong girls! Pearl moves into 10 Downing Street when her mum Patrice becomes the UK's first Black female Prime Minister.

A chance meeting with Patrice's childhood sweetheart Jackson and suddenly Pearl's glam new life has an unexpected gatecrasher: Jackson's daughter Izzy. Pearl and Izzy loathe each other on sight and have only one thing in common: a desire to split their parents up.

They play loud music which interrupts important meetings, swap confidential documents for silly notes and skateboard through Number Ten knocking over the President of the United States. But as Patrice's popularity in the polls begins to decline as a result of the girls' out-of-control sabotaging, will they realise that they are stronger as team?

From the bestselling author of the LIGHTNING GIRL series and STAR SWITCH Smart, funny and starring wonderfully real and relatable characters For anyone who dreams of being a Girl Boss 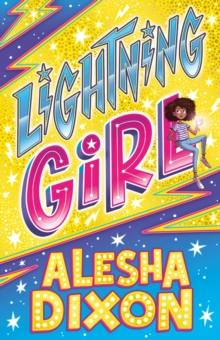 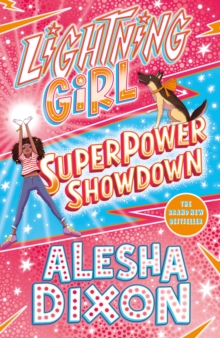 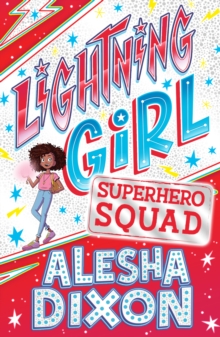 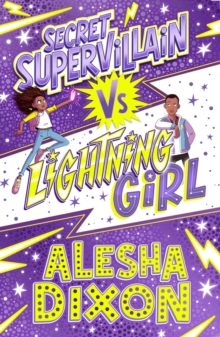