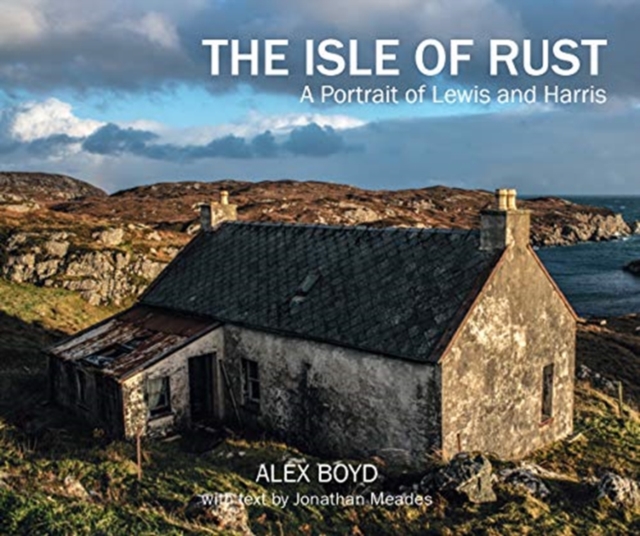 Isle of Rust : A Portrait of Lewis and Harris Hardback

"The unsurpassable strangeness of the island resides in the chasmic gulf between the naturally evolved and the negligently created, between Scarp and scrap, between the sublime and the substandard." - Jonathan MeadesWriter, journalist and film-maker Jonathan Meades and photographer Alex Boyd present a unique exploration of 'The Isle of Rust', better known as Lewis and Harris. A decade on from Meades' landmark series 'Off Kilter', described by The Telegraph as 'a masterpiece', Boyd returns to the island, spending two years documenting the stunning landscapes of the Outer Hebrides, a strange, sometimes rusty paradise. Alongside Meades' insightful observations and explorations of the island, Boyd's photography captures the rugged and austere beauty of the place, from the bays and mountains of Harris, to the moorland shacks of Lewis. 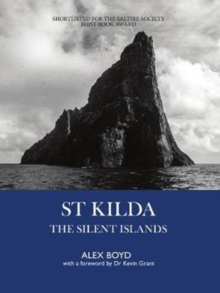 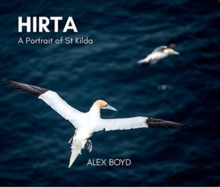 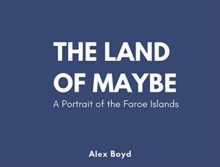 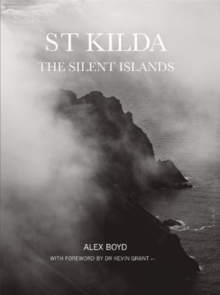