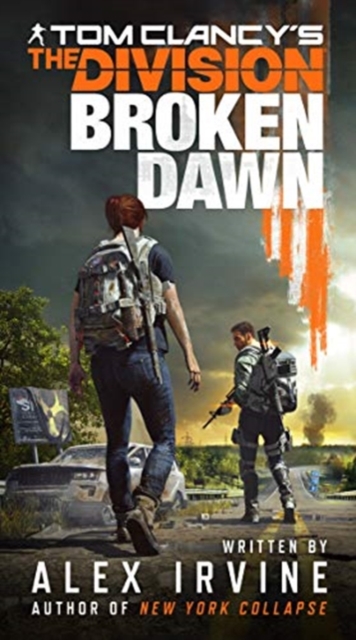 The prequel novel to the highly anticipated latest entry in the blockbuster Tom Clancy franchise, THE DIVISON 2.

When Society Falls, We Rise. Months after the outbreak of a devastating global pandemic that started in New York City on Black Friday, traces of rebirth are spreading across the United States.

Spring has come to the nation, and with it a glimmer of hope as civilians band together in settlements, trying to carve out a better life. Amidst a ruined government, a shattered infrastructure, and an eroding civilization, The Division - an autonomous unit of sleeper agents activated when all else fails - is all that protects the people from predators who would harm them, scavengers who would take from them, and oppressors who would exploit them. Aurelio Diaz is one of those agents. A man of great honor, he is on the hunt for one of his colleagues who inexplicably abandoned his duty and caused the death of multiple civilians.

This trail leads him to April Kelleher, a resourceful civilian who traveled out of New York into a troubled American Midwest.

There, she hopes to understand why her husband was murdered and if an antiviral to the deadly disease exists. Together, Agent Diaz and April soon uncover an imminent threat to the future of the country.

They must act to preserve civilization's last hope to stop a new virus and save itself from a final collapse. 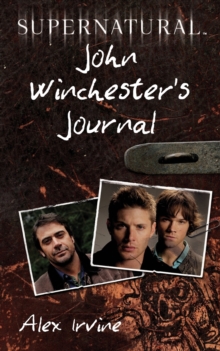 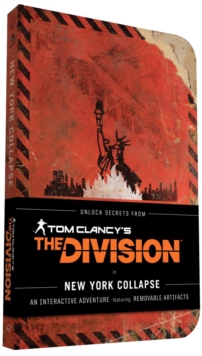 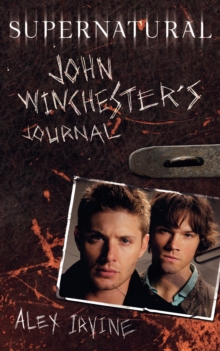 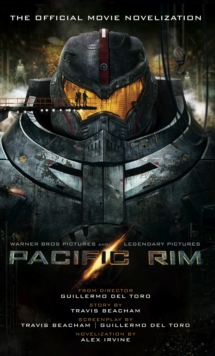