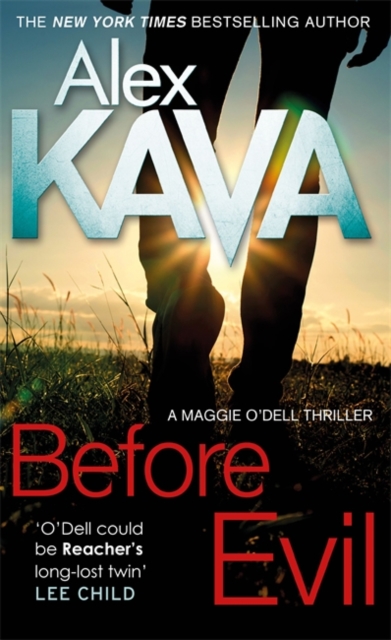 Part of the Maggie O'Dell series

From her small Quantico office, she's profiled criminals using just Polaroids and faxed copies of evidence from homicide detectives across the country. Then comes Albert Stucky . . . and nothing will ever be the same. Stucky is a sadistic madman who places pieces of his victims in takeout containers and leaves them for innocent bystanders to find.

He enjoys his twisted games as much as he enjoys the kill. And when Maggie is tasked with profiling his murders, Stucky is only too happy to rise to the challenge:'Let the chase begin.'New York Times bestselling author Alex Kava returns with a heart-stopping new thriller featuring special agent Maggie O'Dell, who will face one of the most terrifying serial killers of her career. 'Rip-roaring action that only builds in intensity with every page' TESS GERRITSEN 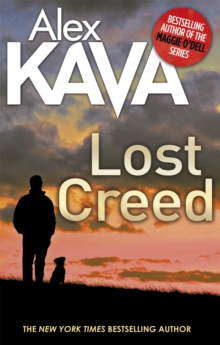 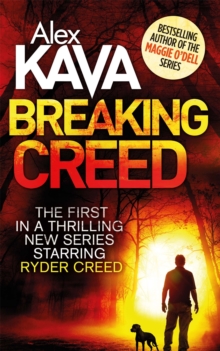 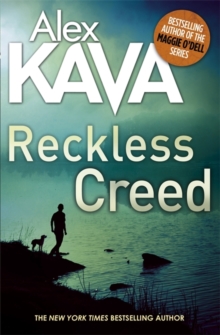 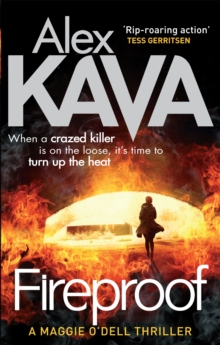 Also in the Maggie O'Dell series 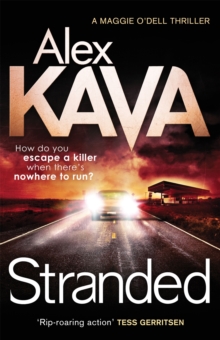 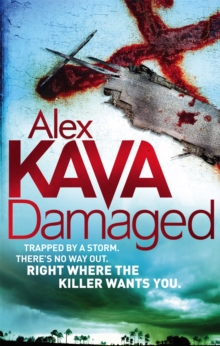 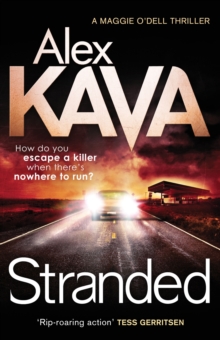