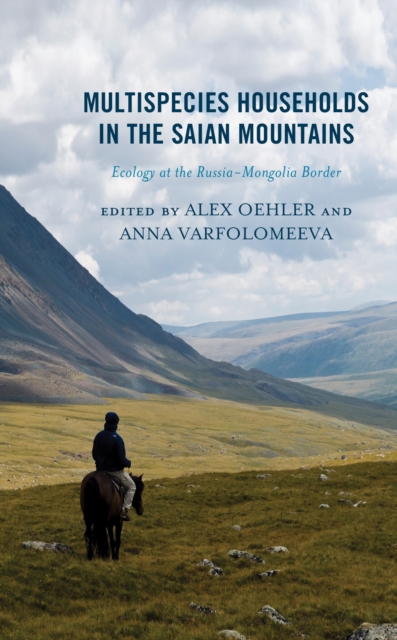 Multispecies Households in the Saian Mountains : Ecology at the Russia-Mongolia Border Hardback

Multispecies Households in the Saian Mountains brings together new ethnographic insights from the mountains of Southern Siberia and Mongolia.

It examines Indigenous ideas of what it means to make a home alongside animals and spirits in changing alpine and subalpine environments.

Set in the Eastern Saian Mountain Region of South Central Siberia and northern Mongolia, the book covers an area famous for its claim as the birthplace of Eurasian reindeer domestication.

Going beyond reindeer, the authors explore the less known role of yak, horses, wolves, spirits, fish, and many other sentient beings, all of which co-constitute local notions of 'home places.' In their contributions, the authors reach beyond conventional categories of wild and tame in a region that is increasingly hostile toward its own inhabitants as the result of global efforts to create protected nature reserves.

Through its ethnographic nuance, the reader comes to appreciate many connections existing between human and other households - networks of relationships that transcends idioms of dominance or mutualism.