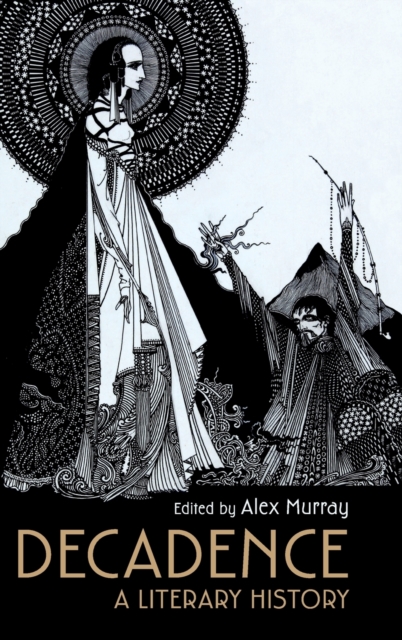 Decadence, that flowering of a mannered literary style in France during the Second Empire, and in the last two decades of the nineteenth century in Britain, holds an endless fascination.

Yet the ambiguity of the term 'decadence' and the challenges of identifying its practitioners make grasping its contours difficult.

From the obsession with classical cultures, to the responses to the HIV/AIDS crisis of the 1980s and 1990s, this book offers one of the most comprehensive histories of literary Decadence.

The essays here interrogate and expand the formal, geographical, and temporal frameworks for understanding Decadent literature, while offering a renewed focus on the role played by women writers.

Featuring essays by leading scholars on sexuality, politics, science, translation, the New Woman, Russian and Spanish American Decadence, the influence of cinema on Decadence, and much more, it is essential reading for all those interested in the literature of the 1890s and Oscar Wilde.