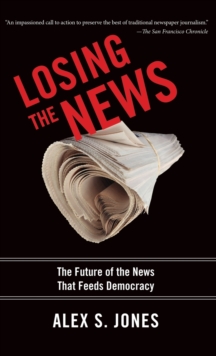 Losing the News : The Future of the News That Feeds Democracy Hardback

by Alex S. (Director of the Joan Shorenstein Center on the Press, Politics and Public Policy, Ke Jones

Part of the Institutions of American Democracy Series series

What is wrong with the news? To answer this dismaying question, Pulitzer Prize-winning journalist Alex S.

Jones explores how the epochal changes sweeping the media have eroded the core news that has been the essential food supply of our democracy. At a time of dazzling technological innovation, Jones says that what stands to be lost is the fact-based reporting that serves as a watchdog over government, holds the powerful accountable, and gives citizens what they need.

In a tumultuous new media era, with cutthroat competition and panic over profits, the commitment of the traditional news media to serious news is fading.

Should we lose a critical mass of this news, our democracy will weaken-and possibly even begin to fail. The breathtaking possibilities that the web offers are undeniable, but at what cost? The shattering of the old economic model is taking a toll on journalistic values and standards. Journalistic objectivity and ethics are under assault, as is the bastion of the First Amendment.

Pundits and talk show hosts have persuaded Americans that the crisis in news is bias and partisanship.

Not so, says Jones. The real crisis is the erosion of the iron core of "accountability" news, a loss that hurtsRepublicans and Democrats alike. Losing the News is a vivid depiction of the dangers facing fact-based, reported news, but it is also a call to arms. Despite the current crisis, there are many hopeful signs, and Jones closes by looking over the horizon and exploring ways the iron core can be preserved.

Also in the Institutions of American Democracy Series series 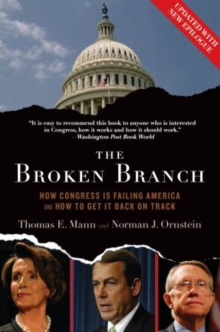 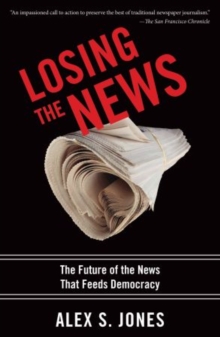 Alex S. (Director of the Joan Shorenstein Center on the Press, Jones 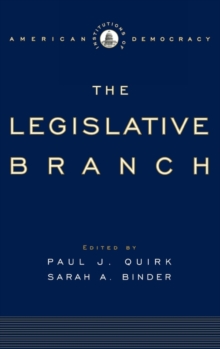 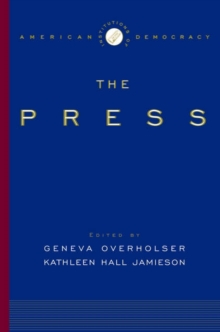 The Institutions of American Democracy: The Press