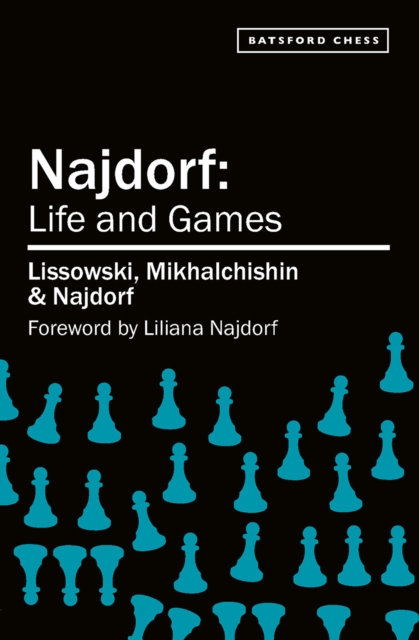 Miguel Najdorf has been described as a flamboyant poet of the chessboard.

He is perhaps best known for the eponymous Najdorf opening variation of the Sicilian Defence - often used to good effect by Bobby Fischer and Garry Kasparov.

A highly influential chess writer he won many International tournaments although never played for the World Championship.Here we have an informed biography complemented by one hundred selected games that demonstrate his originality and brilliance.

The games are fully annotated by the well-respected authors.