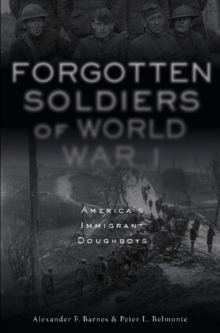 This book covers the entire spectrum of military service during World War I.

It gives examples, including many photographs, from almost every ethnic and national group in the United States during this time.

Including draft registration, induction and training, stateside service, overseas service, combat, return home, and discharge, learn the history of America's foreign-born soldiers during World War I and how they adapted to military service to become part of the successful American Expeditionary Forces. 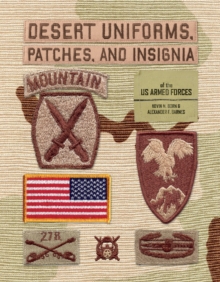 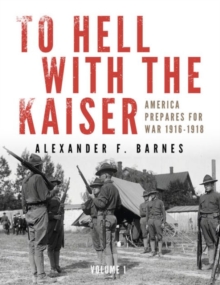 To Hell With the Kaiser Vol 1: America... 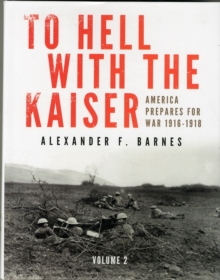 To Hell With the Kaiser Vol 2: America... 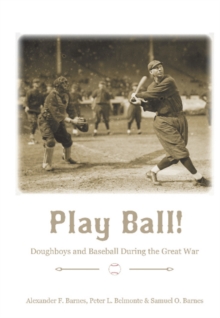